Would you like to help girls victims of war in Congo to get psychological and psychiatric support? Study or be creative.

For the fifth year, Actions Sans Frontières with the support of the European School Administration, organize the Solidarity Study Olympics, alongside other schools in different European countries. This year we added a new activity.

To participate in this project the students commit themselves to study during their free periods in order to help girls, victims of war in the Congo, to get psychological and psychiatric support.

OPTION 2: to be creative

This activity is organized by Actions Sans Frontières in conjunction with the European School Administration for all students in the Secondary School. 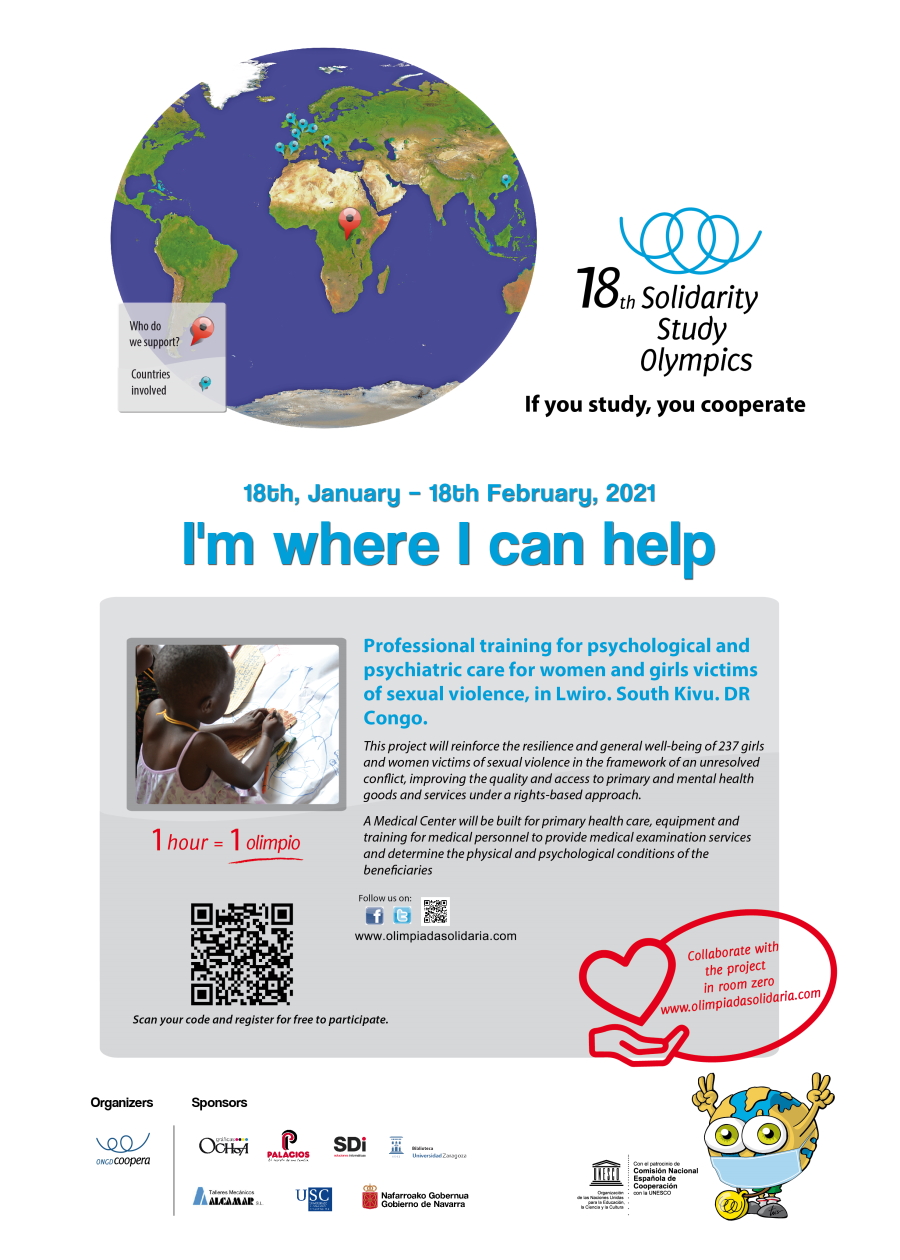